A downloadable game for Windows

While the war rages to hold back a Goblin invasion, the King's Champion must embark on a desperate quest to save the kingdom.

Goblin Harvest - The Mighty Quest is a procedurally-generated Strategy RPG. It's like playing a board game and a "choose your own adventure" at the same time, where the two parts of the game connect and intertwine in a variety of exciting and intriguing ways.

Because it's procedurally generated, the game's designed to be played multiple times. Adjustable difficulty settings vary the challenge.

The installation might also add OpenAl32.dll to your computer. This is a harmless library from Creative Labs that the game requires for audio. For more info, see https://en.wikipedia.org/wiki/OpenAL. 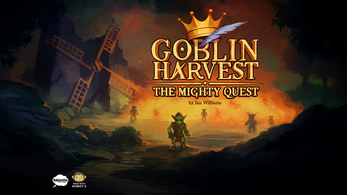 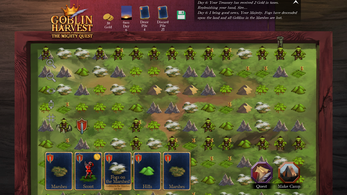 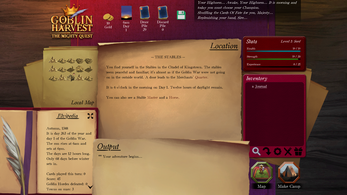 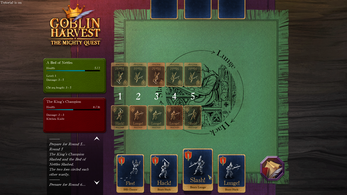 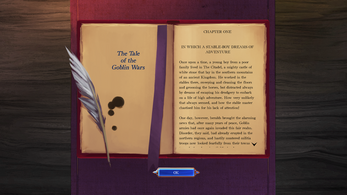 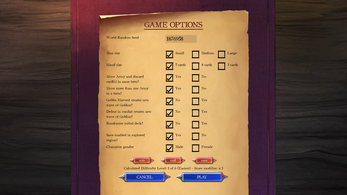 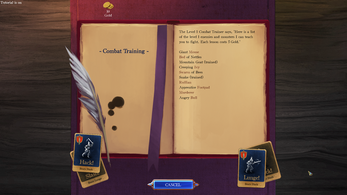